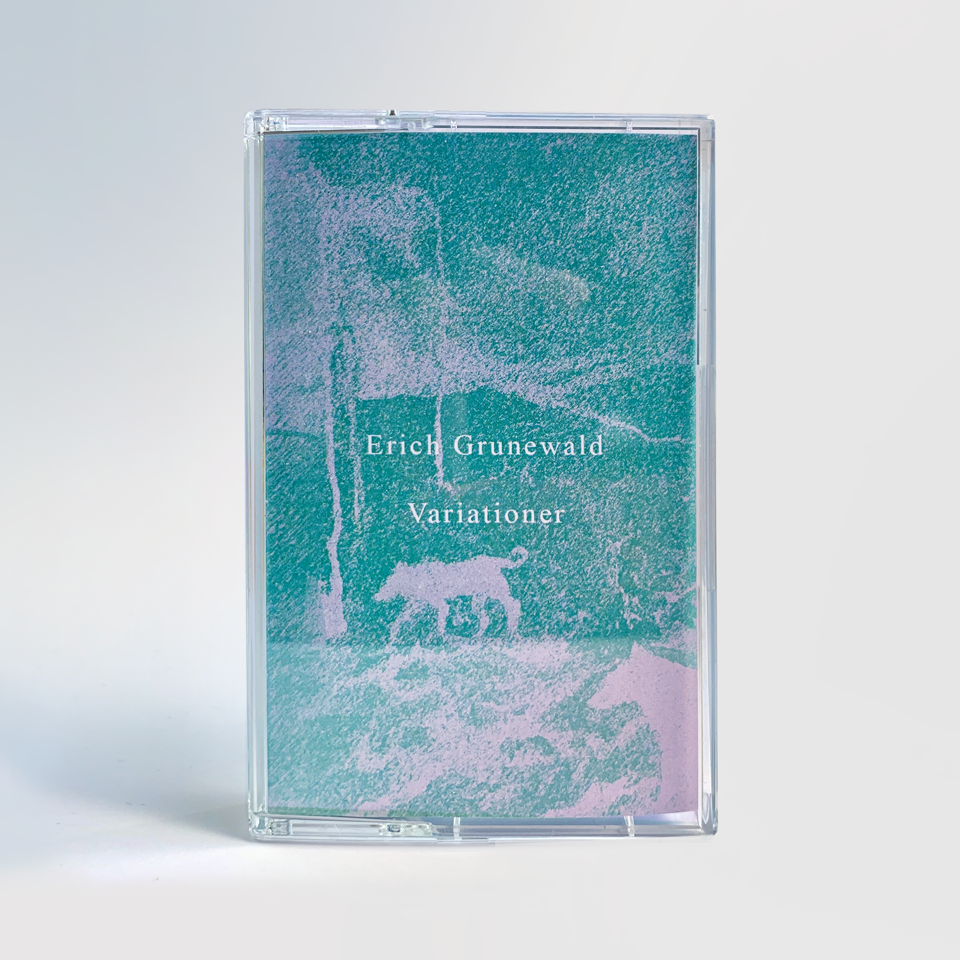 Variationer is a set of variations on the opening phrase in the slow movement of Anton Bruckner's Seventh Symphony.

This intoxicating magic potion is a blend of the slower and more meditative parts of Anton Bruckner and Richard Wagner, the solemn atmosphere of sacred music and the single-mindedness of contemporary experimental music such as that by Phil Niblock, Alvin Curran, Pauline Oliveros or more recently Kali Malone. The end result is an esoteric journey across a landscape on the border between the classical tradition and contemporary experimental music.

It's scored for a mixture of instruments, mainly synthesisers but also saxophone, guitar, accordion, harpsichord and organ among others. The first track is an ambient synth piece, an introduction which retains only the theme's harmonic progression. The second is a slow guitar piece in the style of Baroque lute music. The third opens with an organ canon, follows with a pulsating drone and ends with a light interlude, which interlude is the midpoint of the album and the furthest we get from the source material. The fourth is a modal chamber piece of sorts. The fifth is the grand finale ...

Erich Grunewald is a Berlin-based composer and writer. He is a member of the groups Mount Fog (abstract/concrete) and Ape Finger of the Stars (drone/ambient). He has performed at venerable institutions such as Nattmaran (Göteborg), Spektrum (Berlin), Teatrum Botanicum at PAV (Torino) and the Saturnalia Festival at Macao (Milano).

Variationer was recorded 2018–2020 in Germany, Sweden and the Czech Republic. All tracks played, recorded and mixed by Nicola Domaneschi, Marco Verdi and Erich Grunewald (Mount Fog). Hampus Grunewald plays guitar on A2. Massimiliano Salina plays drums on A4 and A6.

The digital version as well as a limited edition of 25 pale blue C-60 cassettes with hand-numbered covers can be purchased via Bandcamp.